Sometimes, even though you know you will get into trouble one way or another, you simply ignore that fact and pretend it’s not going to happen. Today was one of those days… But it wasn’t entirely our fault since the weather had its part in it. 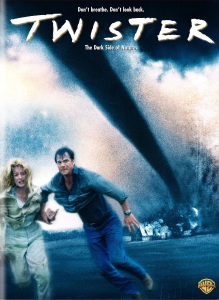 we’ve all been there.

Innocently enough, though we were too early for the hotel staff to have breakfast ready, things were off to a good start. All teams met in Plauen on the Altmarkt for a group picture, then the official start took place. Every team got to drive over the Altmarkt and present their car. And then, first stop, good news! The Sachsenring. We had been looking forward to this for a very long time, and we will freely admit that we did prepare ourselves by watching lap videos and studying the track layout, motivated by a slight amount of competition but mostly for our own entertainment. Long story short, here’s our lap. 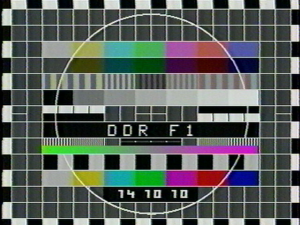 Honestly, we have a video. We just need to get it online.

You can see we had lots of fun, even though we did not get to drive a full lap. we can thank Volkswagen for that since they were doing long distance tests on the lower part by driving back and forth over and over again. At this point I’d like to state that ‘test driver for a german automobile manufacturer’ falls into the same category as ‘CSI’: Great on TV but tedious and repetitive in real life. 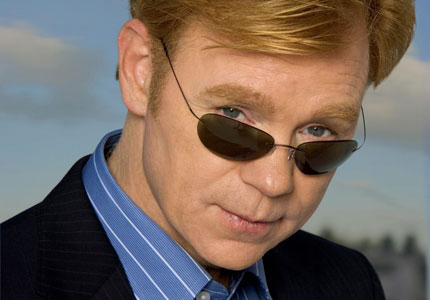 However, there’s always a The Who song playing out of nowhere
when I put on my sunglasses, that part’s completely accurate.

In any event, we were lucky because large thunderstorms were pulling in and we actually got soaked on our way back. I probably would have deliberately driven the Leaf straight into a tree out of anger if I had ended up with a wet lap, so that’s that. 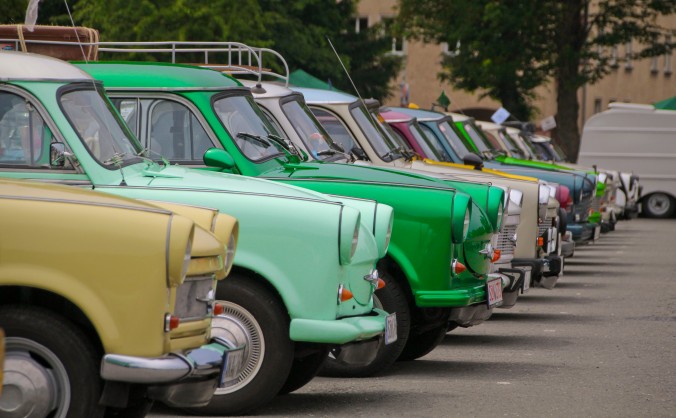 We went back to Zwickau where we were guests at the local Trabant meeting. Just like any other old car, there’s a large community caring for these cars and having fun restoring and driving them. Here’s just a glimpse of what we saw, and some of you might already know that this requires a soundtrack. 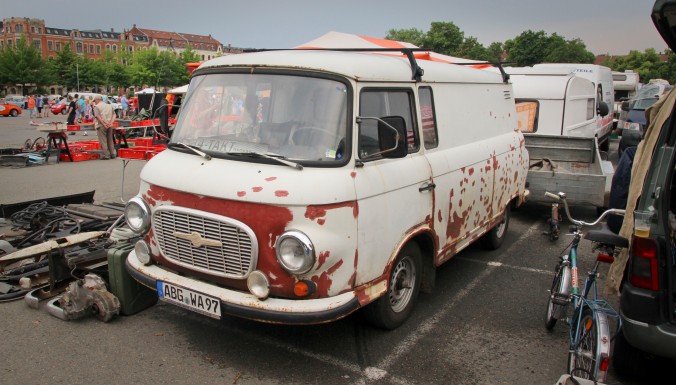 After that, we were supposed to go to Chemnitz, then Leipzig but the Sachsenring adventure had taken its toll and charge was nearly zero when we were there. Therefore, we had to decide that we’d stay there a bit longer and skip the next stop entirely or we wouldn’t make it for dinner; gotta set your priorities straight.

In the end however, things turned out to be completely different since we ended up completing a special mission. The thunderstorm we experienced on the road also had hit the Trabant meeting – and all our cars currently on site. Lightning struck and completely destroyed the electronics of one of the Renault Twizys. But the WAVE wouldn’t be the WAVE if we wouldn’t be able to fix this as a team. Erich from Team Amperechäfer organized a fast charge in Chemnitz, allowing us to cover the distance. At the same time, Max the Twizy driver was dropped off to board the only car still left on site – that would be us. We rushed to Chemnitz where Max was taken over by Team Kastner+Richter’s Tesla Model S and rushed to Dresden, where he took over a Smart ED – so Max is still with us! Now is this a great example of team work or what? 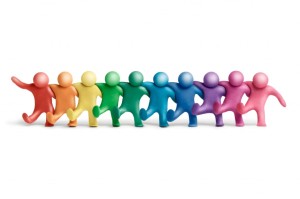 we didn’t have any colored suits, though.

After a bit of bad luck with the fast charger which, in the end turned out to be a simple overheating problem, we went on our way to Leipzig, where we met more thunderstorms and rain. After finding a spot to charge overnight, we’re now ready to crash…. 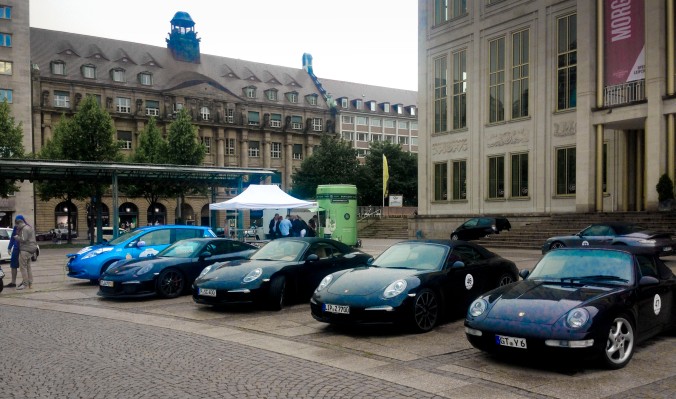 Hey, look how well we fit in!